DPR's Executive Team — Who We Are

Back to About DPR 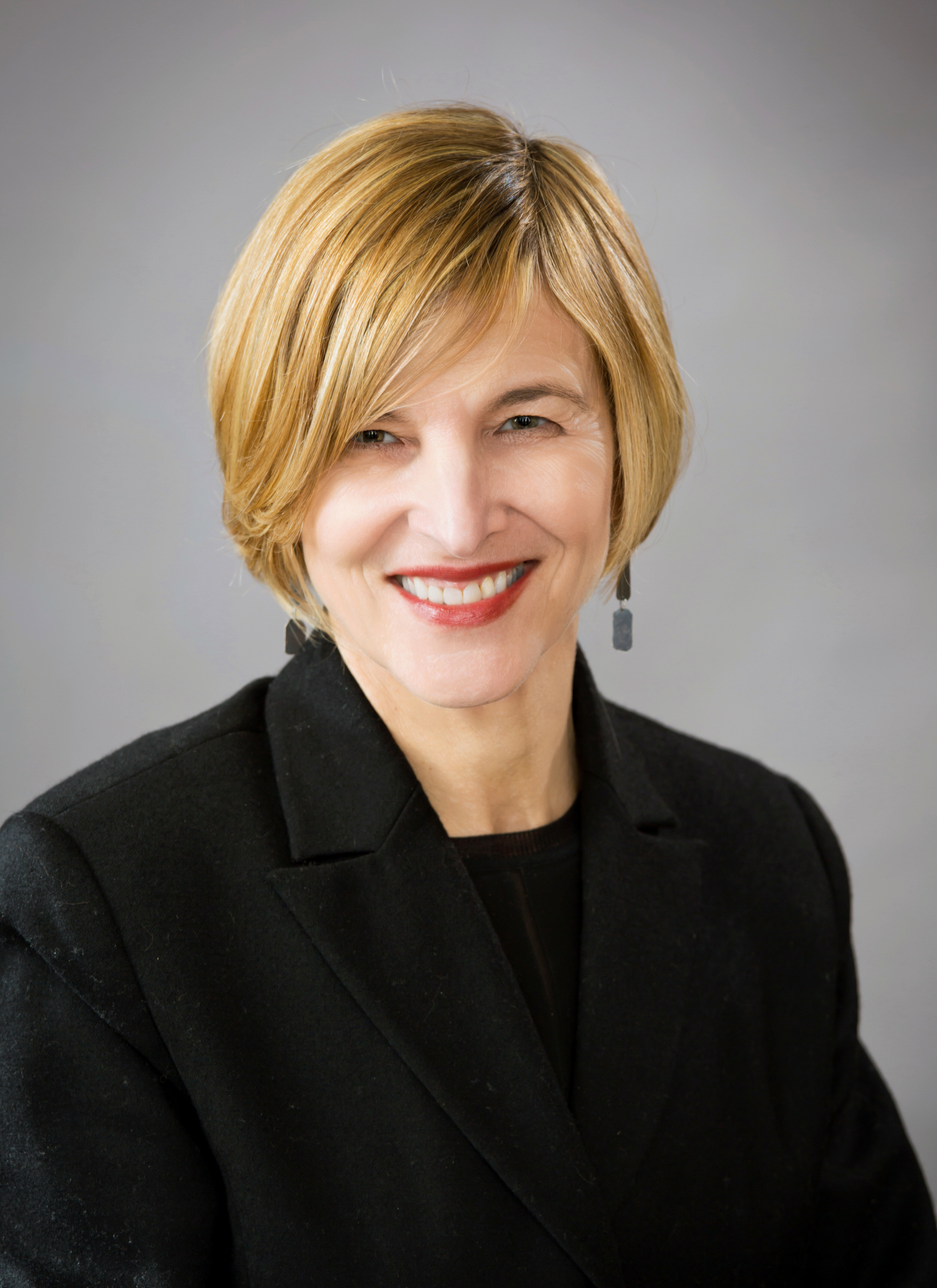 Julie Henderson was appointed Department of Pesticide Regulation Director on December 2, 2021. Previously, she had served as DPR’s Acting Director since July 2021. Julie was appointed by Governor Edmund G. Brown Jr. in November 2017 to serve as Deputy Secretary for Health and Public Policy at the California Environmental Protection Agency and was reappointed by Governor Gavin Newsom. She served previously as a Senior Advisor to Governor Brown. She also served in the California Department of Justice as a Special Assistant Attorney General to Attorney General Brown. Prior to joining CalEPA, she was Senior Vice President of Public Affairs at the University of California, Office of the President, and prior to entering government service, Julie was Vice President and Associate General Counsel at Gap Inc., and an associate at Orrick, Herrington and Sutcliffe. Julie graduated from the University of Notre Dame with a degree in government and received her law degree from Santa Clara University School of Law. 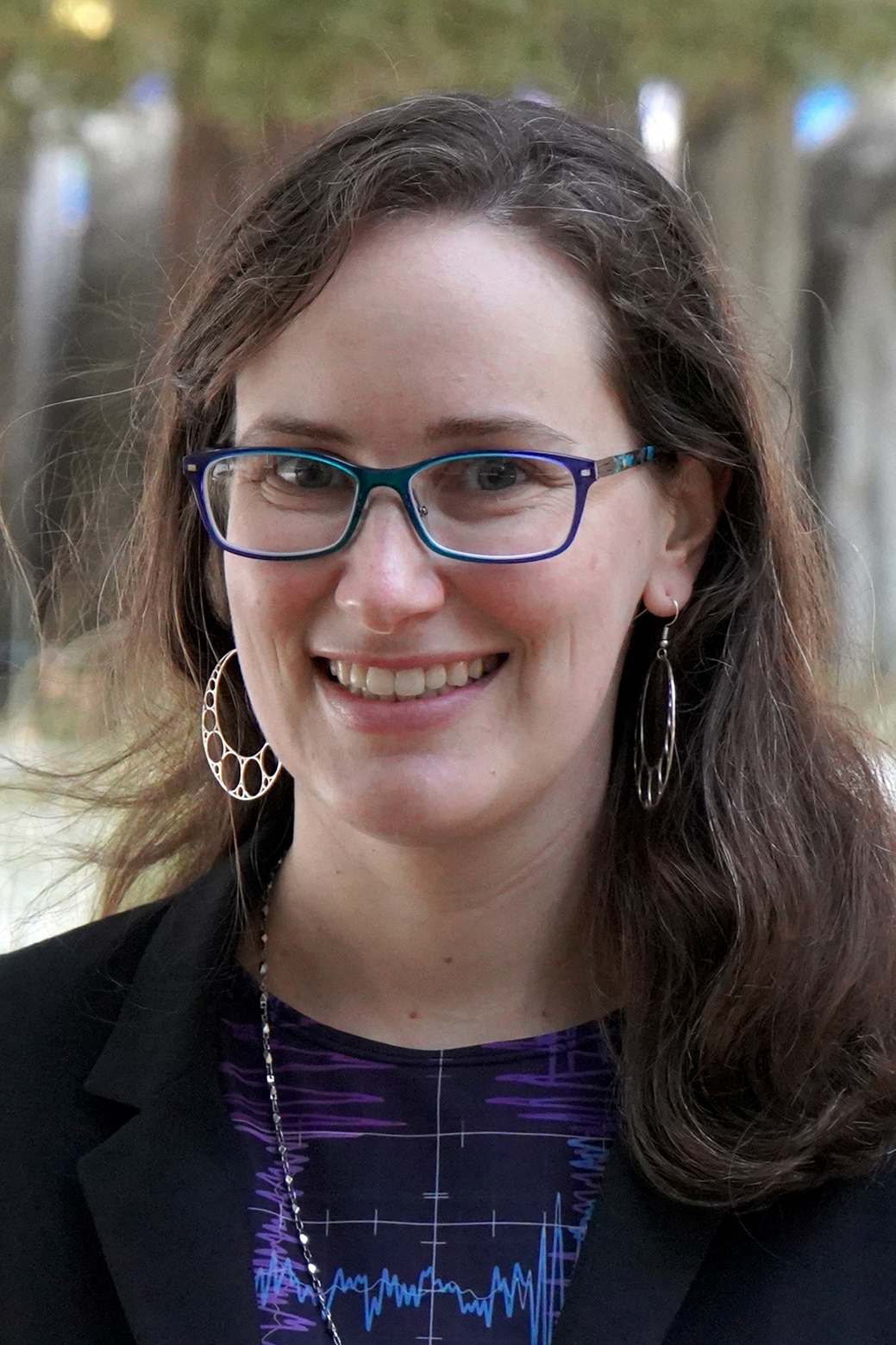 Karen Morrison is DPR’s Acting Chief Deputy Director. Karen joined DPR in 2018 as a science advisor to the Executive Office, and was promoted to Assistant Director of the Pesticide Programs Division and Chief Science Advisor in 2019. Prior to joining DPR, Karen worked at the California Department of Resources Recycling and Recovery and the California Senate Environmental Quality Committee, and served on the West Sacramento Environment and Utilities Commission. She has a Bachelors of Science in chemistry from Harvey Mudd College and a Ph.D. in chemistry from the University of Illinois, Urbana-Champaign. 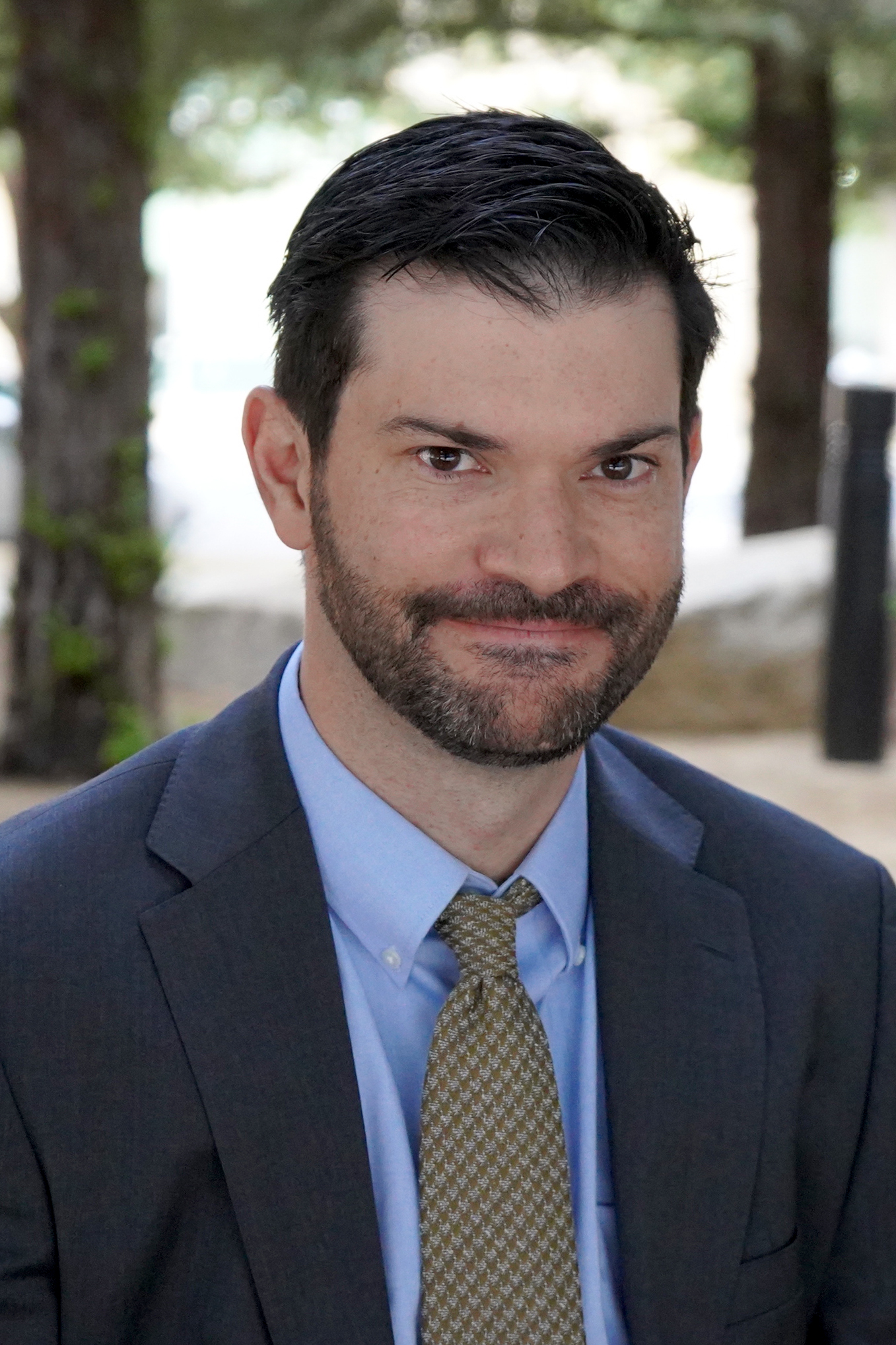 Daniel Rubin was appointed DPR’s Chief Counsel in 2018 by Governor Edmund G. Brown, Jr. Prior to his appointment he served as an attorney with DPR since 2013. Daniel is a graduate of Tulane University and Lewis & Clark Law School. The Office of Legal Affairs advises Department executive management and staff on all aspects of the laws it implements. 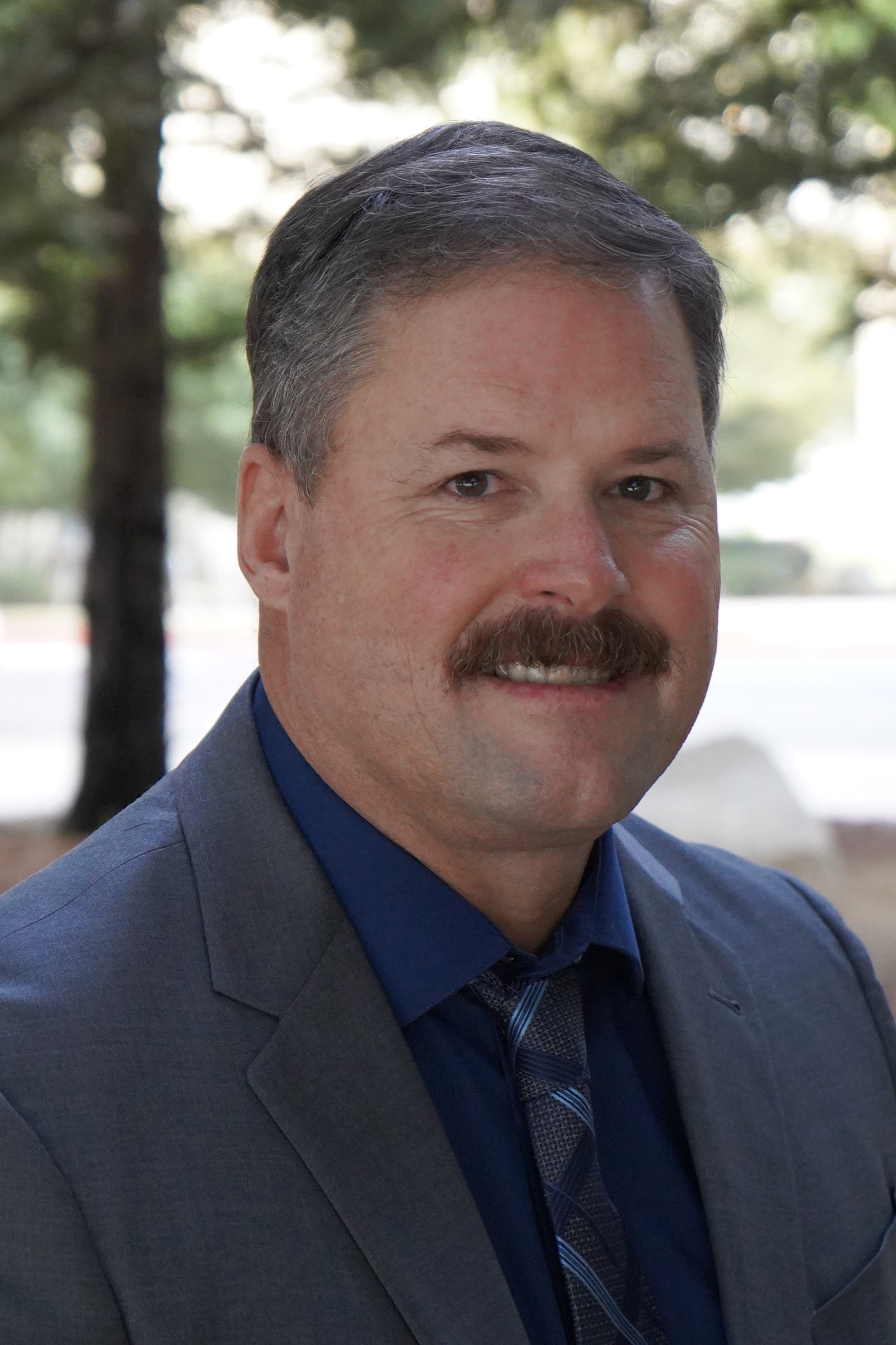 Ken Everett is the Assistant Director over the Pesticide Program Division’s Enforcement Headquarters, Enforcement Regional Office, and Integrated Pest Management branches. Ken has worked for DPR over 20 years, starting in the Pesticide Registration Branch and then moving to the Enforcement Branch where he eventually became the Manager of the Northern Regional Office before becoming the Assistant Director. Ken is a graduate of Chico State with a Bachelor of Science in Agricultural Science. After College, he became Field Manager for a Grapevine Nursery in Sonoma County and later a Farm Manager for a wholesale fruit and nut tree nursery in Placer and Sutter counties. 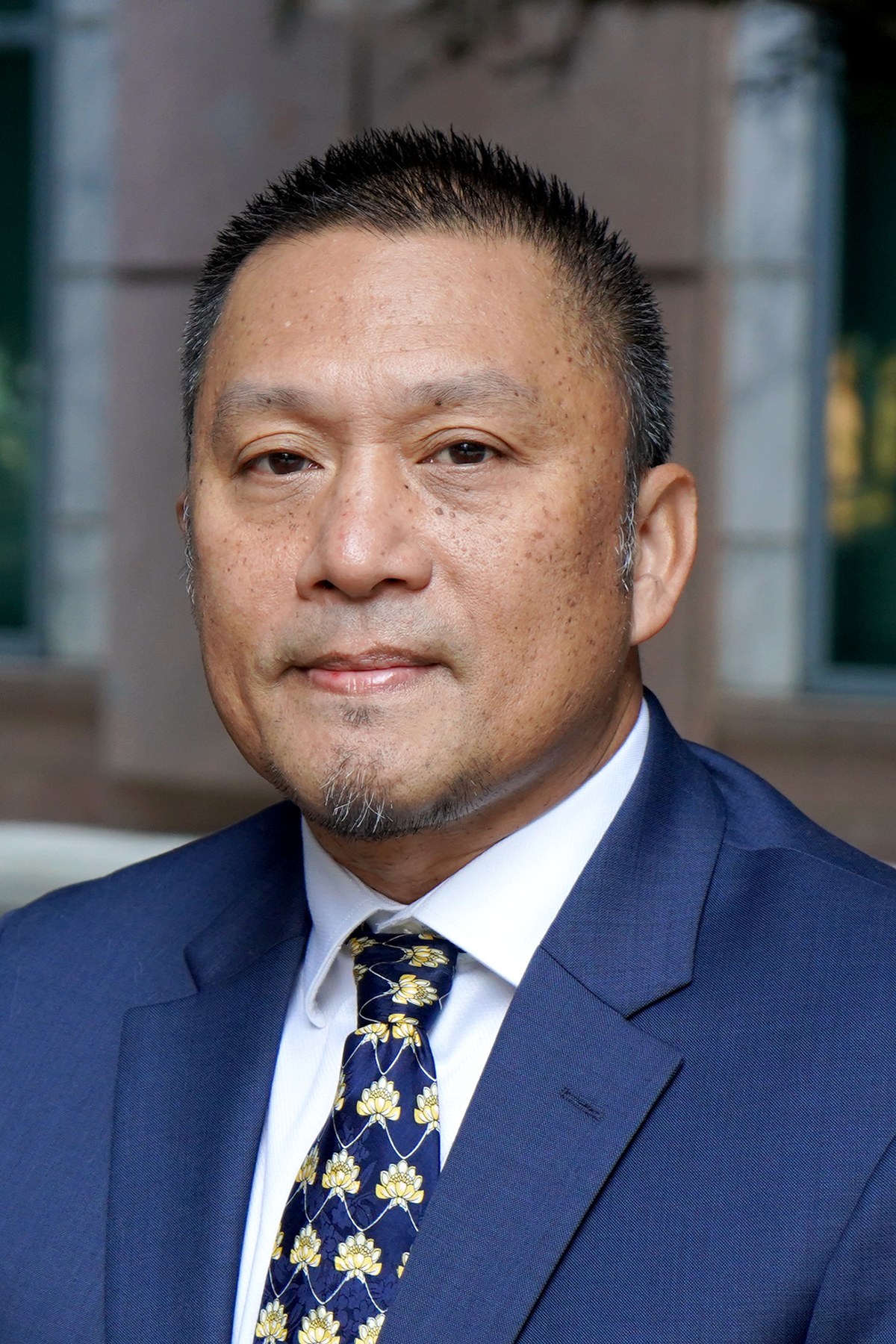 Nan is Assistant Director over the Pesticide Program Division’s Environmental Monitoring, Worker Health and Safety, Human Health Assessment, and Pesticide Evaluation branches. Nan has worked for DPR since 1994 in the Environmental Monitoring Branch, including 20 years in its Surface Water Protection Program as an environmental scientist, supervisor, and manager. He also served as DPR’s interagency coordinator with the State and Regional Water Quality Control Boards for 15 years, and as a member of the national SFIREG’s Environmental Quality Issues Working Committee, which is a platform for states to work with U.S.EPA on challenging pesticide issues. Nan is a graduate of UC Davis with a Bachelor of Science degree in Environmental Toxicology.

Christina Bugai is the Assistant Director for the Administrative Services Division, which includes the Human Resources and Fiscal, Audits and Business Services branches. Prior to accepting this position in September 2020, Christina was the Human Resources Branch Chief, Equal Employment Opportunity Officer, and Labor Relations Officer with DPR. Her background includes classification and pay, hiring and exams, as well as planning and management of various Human Resources activities. Christina graduated with a Bachelors of Business Administration from the University of Phoenix. Christina enlisted in the Air Force in 2003 and is still currently serving in the Air Force Reserves. 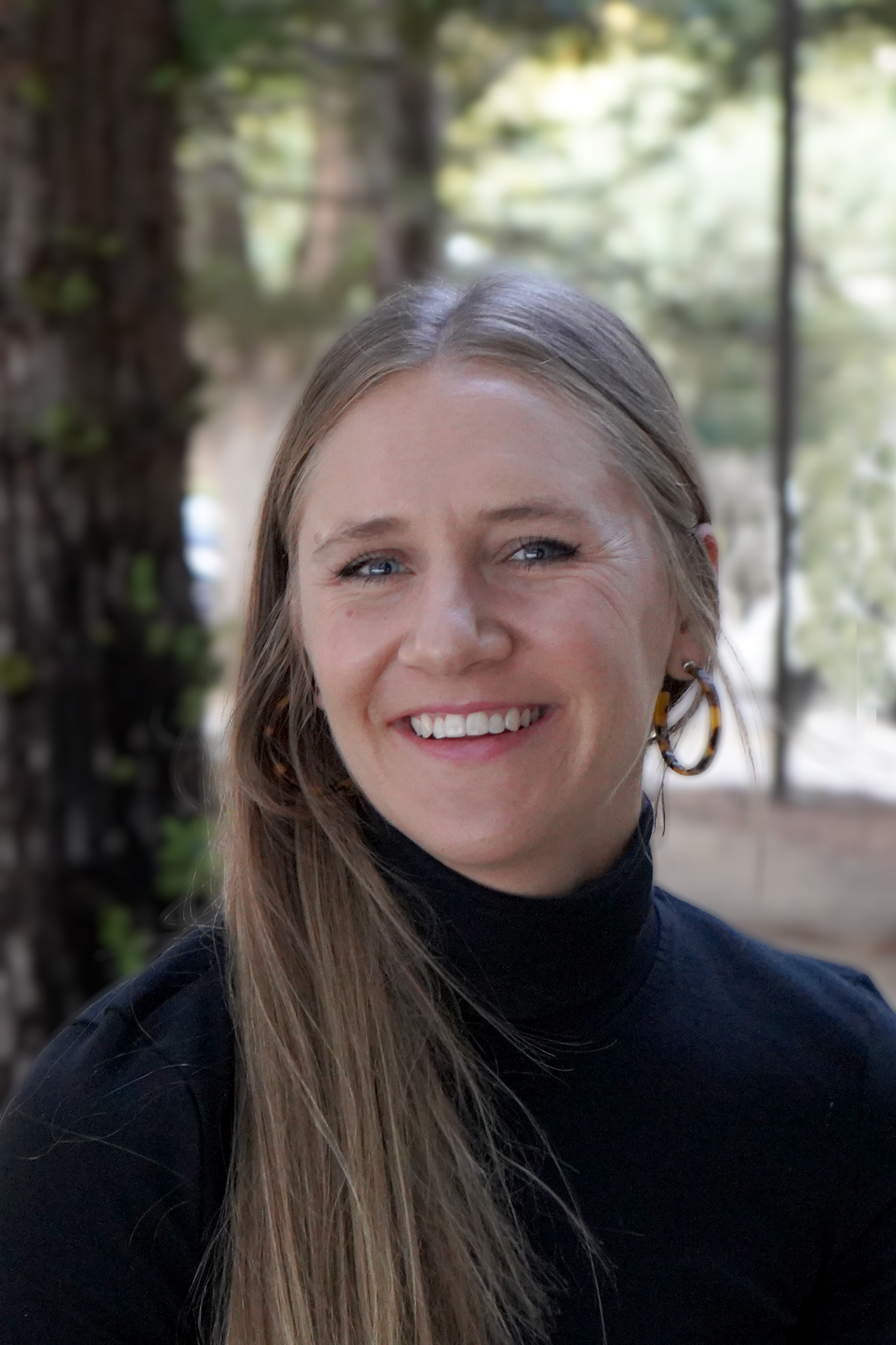 Leia Bailey is the Assistant Director of Communications and Outreach. Prior to DPR, Leia managed public affairs initiatives at agencies in San Jose and Sacramento advising on a wide range of issues including crisis communication, coalition building, strategic communications, and media relations. Leia additionally served as the associate executive director for a nonprofit trade association serving California’s small business owners, leading the association’s communications and policy team and managing internal operations. Leia graduated from California State University, Sacramento with a Bachelors of Art in journalism. 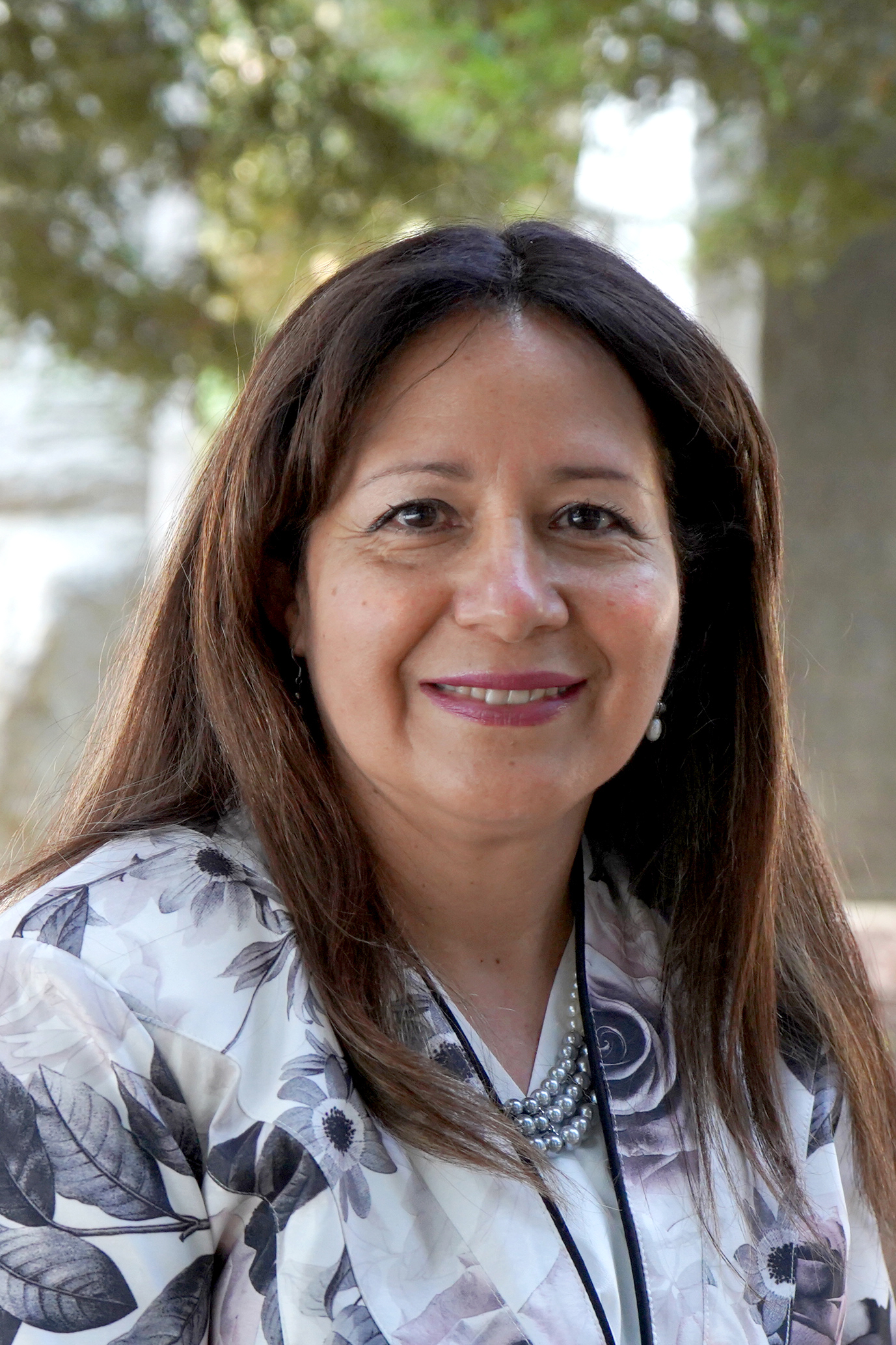 Martha Elena Sánchez is a Senior Environmental Scientist serving as DPR’s Environmental Justice Liaison. During Martha’s career at DPR, she worked in the Registration and Worker Health and Safety branches, serving as the Department’s Outreach Program Coordinator promoting pesticide safety by participating in workshops and trainings throughout the state. Martha graduated with a Bachelor of Science in Environmental Studies from California State University, Sacramento. 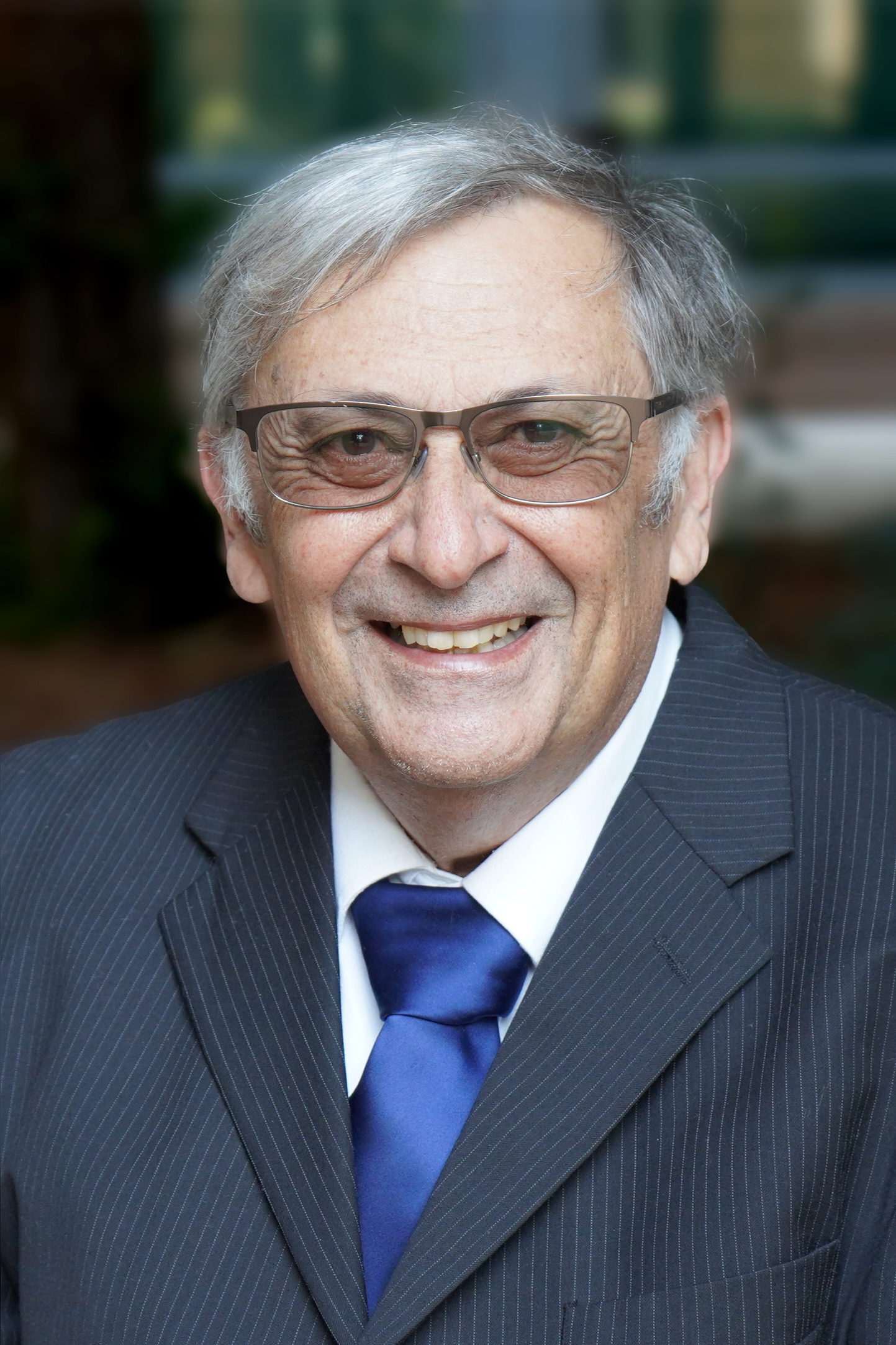