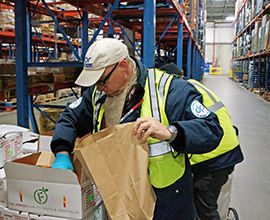 California has the nation's most comprehensive program to regulate and monitor pesticide use. Residue testing, which is at the core of the program, is carried out by a dedicated team of scientists and personnel from the Department of Pesticide Regulation (DPR) and the California Department of Food and Agriculture (CDFA). For more than 3 decades, DPR's Mike Papathakis, Food Safety Coordinator - Senior Environmental Scientist (Supervisor) has helped to lead and guide the team as it carries out this valuable work on behalf of the public. Papathakis retires from state service at the end of 2016 and we wish him well. 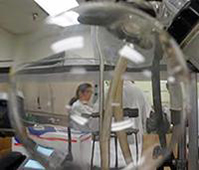 In 2015, DPR collected 3,600 samples of more than 145 different fruits and vegetables intended for human consumption. These commodities were sampled at businesses in the channels of trade, including wholesale and retail outlets, distribution centers, and farmers markets. DPR's regulatory authority does not cover sampling and testing of processed produce; the California Health and Safety Code assigned that responsibility to the California Department of Public Health. Accordingly, DPR only samples and tests raw agricultural commodities derived from plants.

All samples were delivered to California Department of Food and Agriculture (CDFA) analytical laboratories, located in Sacramento and Anaheim, and analyzed using processes able to detect more than 350 different pesticides and pesticide breakdown products.

In the past few years, there has been a steady increase in the amount of organically grown produce sold in California. Many consumers buy organic produce because they believe it does not contain pesticide residues. Federal and state laws and regulations concerned with organic produce do permit pesticide residue, but no more than 5% or less of the conventional level; if the residue is above that threshold, it may not be sold as "organic," but may still be sold as conventionally-grown:

"When residue testing detects prohibited substances at levels that are greater than 5 percent of the Environmental Protection Agency's tolerance for the specific residue detected or unavoidable residual environmental contamination, the agricultural product must not be sold, labeled, or represented as organically produced".

Some pesticides are approved for use in organic farming; residues of those pesticides must be less than or equal to the U.S. EPA established tolerance for the pesticide on the commodity tested.

The DPR Pesticide Residue Monitoring Program does not set an annual goal for the number of organic samples to collect. In 2015, DPR collected 170 produce samples labelled organic, of which 47 were California grown. The CDFA laboratory, which analyzed those samples, reported results for the DPR organic samples to both DPR and the CDFA Organic Program. These results are summarized in the figure below.

In 2015, there were low percentages of illegal pesticide residues in samples of certain fruit and vegetable commodities produced in certain countries.

The twelve commodity / country-of-origin combinations (minimum of 30 samples) with the lowest percentages of illegal residues in 2015 were:

Although illegal, most of the 2015 illegal pesticide residues were at very low levels (a fraction of a part per million [ppm]).

Significance of the Results

While the overall goal of DPR's regulatory program is to ensure that all fresh produce is in compliance with pesticide safety standards, a produce item with an illegal residue level does not necessarily indicate a potential health concern. DPR Environmental Scientists and Toxicologists evaluate each instance of illegal pesticide residue to determine if there are potential health concerns. The results from years of DPR residue monitoring document the overall safety of produce grown and consumed in California. 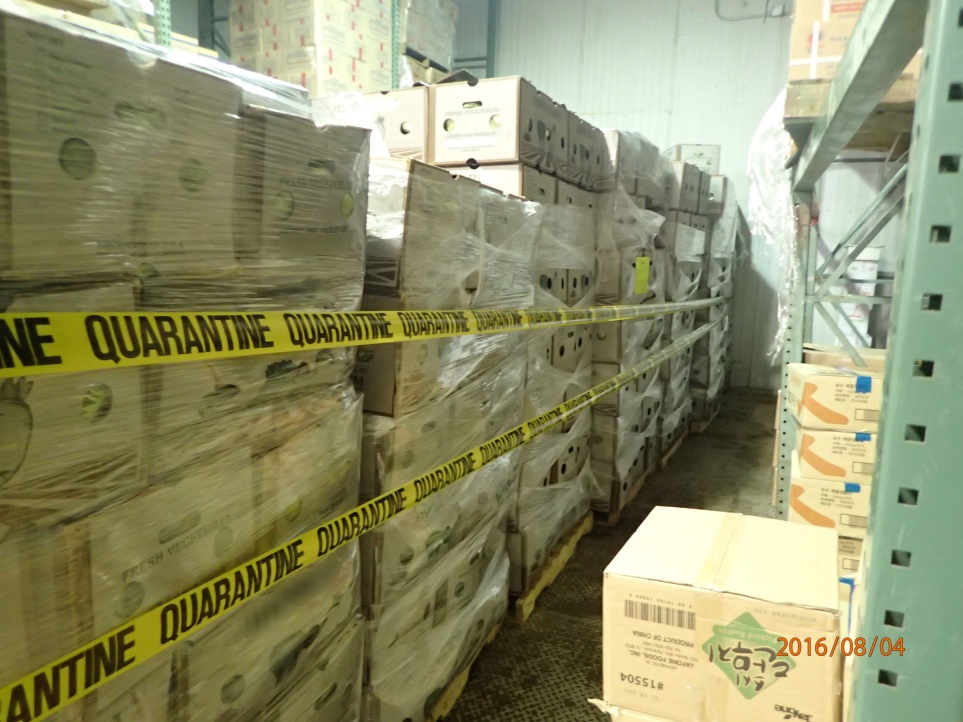 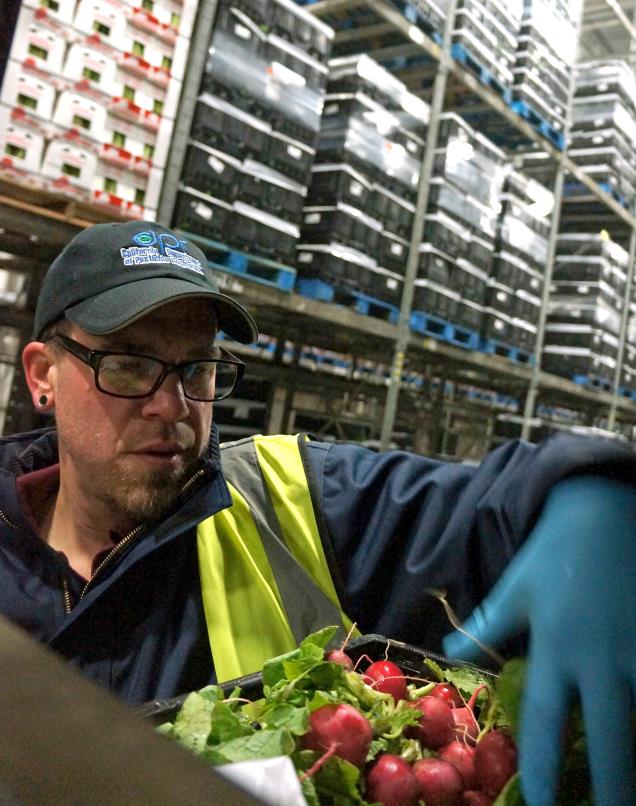 In addition, DPR investigators trace the movement of the produce containing illegal residues by contacting distributors, retailers, and wholesalers throughout California, obtaining copies of invoices, customs forms and other paperwork, imposing quarantines and conducting additional sampling as needed.

If during trace-back it is determined that the produce containing an illegal pesticide residue was grown in California, the County Agricultural Commissioner (CAC) in the county where the produce was grown, will investigate to determine the source of contamination. Frequently, DPR scientists assist CAC staff with their investigation. DPR and CACs have authority to levy civil penalties for illegal use of pesticides.

In 2015, DPR imposed civil penalties ranging from $6,000 to $15,000 against five California produce importers with a history of recurring illegal pesticide residue violations, mostly on produce imported from Mexico and China. All recent DPR fines and settlements for produce with illegal pesticide residue can be found on the Produce with Illegal Pesticide Residue Fines and Settlements web page.