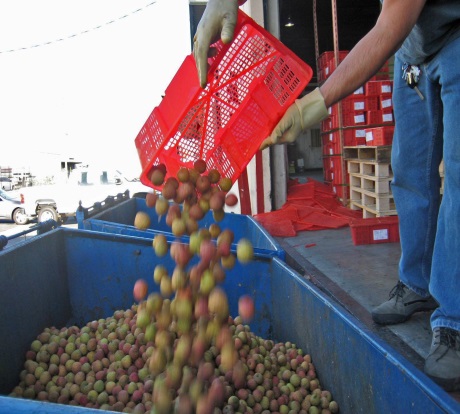 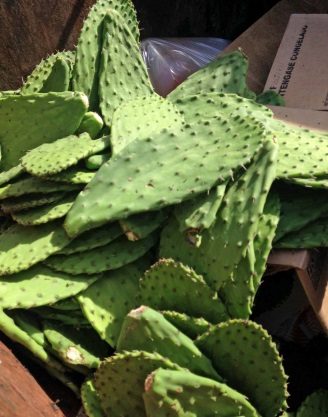 (Sacramento) – The California Dept. of Pesticide Regulation (DPR) has taken decisive action against six companies that ignored warnings, and repeatedly sold imported fruits and vegetables with illegal pesticide residues to predominantly ethnic minority customers. The fines range from $10,000 to more than $20,000 for violating pesticide laws and potentially endangering consumers.

The latest company to be fined, Top Quality Produce Inc., in Los Angeles, will pay $10,000 for selling tainted lychees and other produce.

"These companies were importing and selling produce to stores that primarily cater to California's ethnic communities. They were given ample opportunities to change their methods but chose not to do so," said Brian Leahy, DPR director. "We protect all Californians and will not stand by and watch as companies gamble with people's health and flout our laws. This action is a reminder that we are serious about protecting all consumers from adverse risk of pesticides."

DPR conducts statewide inspections of farmers markets, chain stores, distribution centers and other sellers as part of its Residue Monitoring Program. Under this program, DPR randomly selects and tests fruits and vegetables to ensure they do not contain pesticide residues higher than the trace levels legally allowed.

Since 2013, DPR has repeatedly found imported produce for sale in California that exceeds U.S. pesticide limits. This includes Cactus Pads, imported from Mexico, that were tainted with an organophosphate-based pesticide which was banned by the U.S. EPA more than 30 years ago because of health concerns. (International countries may have pesticides limits that differ from the U.S., but produce sold in California must meet U.S. limits).

Photos of destroyed tainted produce can be found here.

DPR inspectors traced this tainted produce back to these six import companies. In each case, DPR warned the importers about the risk of selling such produce in California. However subsequent investigations showed that the companies continued to import produce from the same suspect sources and sell the tainted food in California. When illegal pesticide residues were found, DPR immediately ordered the produce destroyed and/or quarantined.

The six companies are:

The full list for enforcement actions for illegal pesticide residues can be found here.

The DPR Pesticide Reside Monitoring Program is the most extensive program of its kind in the nation. It collects about 3,500 samples, of more than 170 kinds of produce, annually from wholesale and retail stores, farmers markets and other outlets. The department collects produce and samples locations that reflect California’s diverse population.