How many employees do you have and in what positions?

The department has 38 full-time employees and 20 seasonal extra help employees. 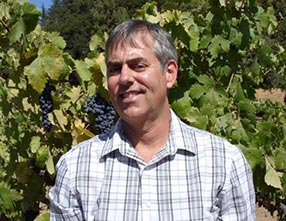 What have been your greatest accomplishments in this role?

Linegar counts European Grapevine Moth eradication in Sonoma and Mendocino counties, development of a cannabis cultivation permitting process, testifying in the State Senate about pesticide use near schools, and representing the California Agricultural Commissioners and Sealers Association (CACASA) as part of Washington D.C. delegation, and working with CalFire to provide growers access to their crops during the 2017 fires among his proudest accomplishments. 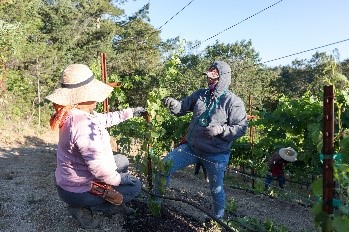 Is there anything unique about your office, compared to other agricultural commissioners' offices?

In addition to traditional Agricultural Commissioner/Sealer programs, the commissioner's office also administers several local regulations. Two such regulations are land-use based, involving permitting for vineyards, orchards, and outdoor cannabis cultivation, he explained. "Having so much responsibility in permitting agricultural land use makes our department unique. "We are, in essence, the planning department for agriculture."

What are major or unique issues your county deals with as they relate to agriculture or pesticides?

"Sonoma County has a growing urban population with many incoming county residents not accustomed to living near active agricultural operations," he said. "Sonoma County also has a burgeoning cannabis industry, requiring educating growers not previously in compliance with laws and regulations," he added. "Administering the permitting for new vineyard development brings with it significant controversy as it involves a lot of environmental regulations such as water quality and endangered species."

What are the county's main pesticide-related issues and what is the department doing in this regard?

With the urbanization of Sonoma County, the department has seen an increase of pesticides drifting from vineyards onto public roads and vehicles. To remedy this, the department is working to raise awareness among growers farming adjacent to public roads. The department also has been helping develop a countywide integrated pest management (IPM) program. IPM is a pest management strategy that emphasizes least-toxic controls. This grew out of public concern about the use of glyphosate (a common weed killer) on county owned property. Linegar added, "I am leading a process to develop local regulations for the cultivation of industrial hemp that is getting considerable attention on the heels of the county permitting cannabis cultivation."

Any routine or special classes, particularly those that relate to pesticides? Any publications?

Any new technologies the office has adopted?

Descriptions of all programs administered by the commissioner's office -- along with Best Management Practices manuals for vineyard and orchard development and cannabis cultivation, as well as Crop Reports dating back to 1928 -- can be found on the commissioner's website. 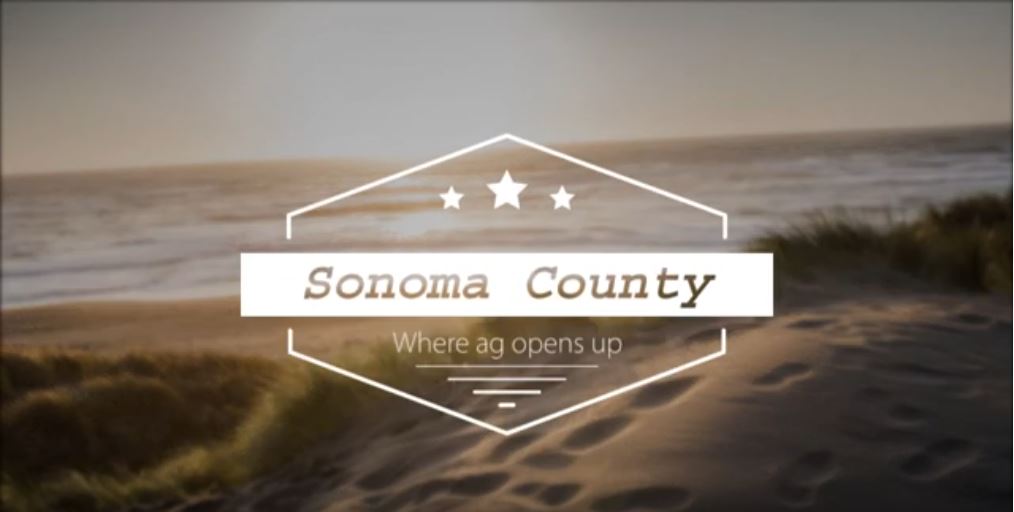